Why Building Mobile Apps With Vue Native is Better Than Other JavaScript Frameworks? 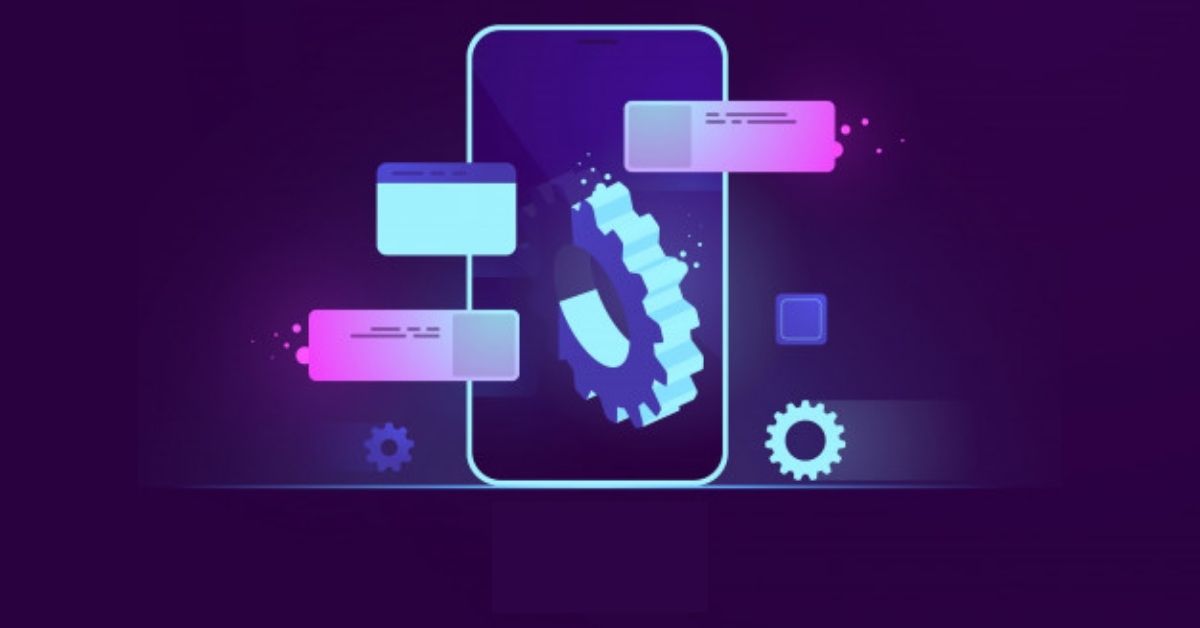 The world of mobile app development is quite saturated with numerous frameworks. As business owners, you have Flutter, React Native, NativeScript, Vue.Js, and countless other options.

All these JavaScript Frameworks offer a great development conducive to creating amazing mobile or web-based apps.

Still, it is Vue Native, a newcomer to the industry. This framework has sparked more than 2500 projects in just a few days of GitHub premier. So, what does this unique JavaScript app development framework have for us in-store? Why is it the new talk of the town?

What is Vue Native Framework & How it came to be?

Vue Native is a framework for developing native mobile apps using Vue.Js. This framework transpile the documents to React Native, which further provides you with native apps for Android and iOS.

In reality, a Vue Native app is said to be a wrapper around React APIs. Vue brings together Vue.js and React together, by letting your team of developers make the best of each framework and develop apps that are UI enriched.

Vue native started off as a side-project initially, named react-vue.js. It was built to make Vue run inside React as well as React Native. The initial tech was created by a company named SmallComfort and was later forked by GeekyAnts, who expanded this project into VueNative.

The project was highly appreciated by the experts for its support for templates, styling, scope, and state management in Vuex. The result of using this technology is a cross-platform native mobile app framework for building lightweight products.

When talking about the popularity, Vue Native is still at its relatively young age- as it was officially released in the year 2018.

Vue.Js is every business’s choice these days, as it comes with a plethora of advantages that assist the business owners to make front-end app development in a more organized manner. Let us now see what are its salient features:

Your team can make changes in the design, model, and even view the final product without waiting to implement additional UI elements. Moreover, it saves you a lot of time for coding.

Vue Native highly depends on React, which makes it simpler for the newcomers in the industry. The technology helps the professionals to run Vue components in React Native Scripts.

Vue Native is quite useful for businesses because it provides them with all the basic elements whenever they wish to start a new project. This unique feature helps them boost their process while outsourcing the software development process.

Well, This feature helps you to write result-oriented codes. Additionally, it gracefully hides all the implementations and details.

As per our developers at Your Team In India, this feature helps them to keep the app data consistent. Also, they can easily change the code by entering any new code during the process.

Who Should Use Vue Native?

Now, the question that would be on every business owner’s mind is whether they should hire Vue.Js for cross-platform app development?

Well, the answer isn’t just a simple yes or no.

It depends on several factors like the goal you have chosen or the outsourcing company you have opted for.

So, if your developer is proficient in React.Js then working with Vue.Js is not a good idea. It is because Vue Native connects both of the frameworks- React and Vue. So, your developer will not have anything new that could serve you with the advantages.

Whereas, if your expert is proficient in Vue.js and suits as per the needs of your project. Now, it is generally because both have many similarities that help you with the integration of both Vue.js and Vue Native.

If you are capable in both Native-Script and Weex then using this framework will depend on the scope and nature of your project. On one hand, Native script Vue allows the developers to create cross-platform apps on iOS and Android.

Whereas, Weex goes a step ahead that allows businesses to develop cross-platform apps for every platform, i.e: iOS, Android, and the Web. However, Weex-based app production takes place in China only.

So, if you are looking to create a Native App for your project, then Weex is the best solution. Native Vue is the best for companies who are new and are looking for ways to build a comfortable yet easy solution to work with using CSS, HTML, and jQuery.

Why is Vue Native Everyone’s Favorite?

It is important to understand why Vue Native is loved by a massive population of businesses. So, one thing our pro-level experts highlighted was the fact that this framework makes software development quite smooth and easy.

Moreover, its learning curve makes things quite easier for the newbies of the industry. Also, when looking to outsource software development projects make sure that your team comes with useful tools such as Vuex and Vue Routers.

These Javascript frameworks offer a speedy process of development, which is easy to access (even you as the business owners can do it). This further results in a low cost of app development.

Now, let’s dive in and what are the benefits of using Native Js.

According to the professionals at Your Team In India, Vue.Js is quite easy to learn. You don’t need to be an expert to use this framework.

All you need to know is the basics of HTML and JavaScript. It also offers an easy learning curve that anyone can master in a short time-frame.

One of the major benefits that add to the immense success of Native Vue is CLI (Command-Line Interface). This factor is known to reduce the time of project setup and scaffolding to a minimum.

Native Vue comes with a defined ecosystem that helps you with a solution to a project-related problem. This preciseness saves you a lot of time and hence accelerates the development speed.

How does it  bring the best of the Both Worlds?

Vue.js bring the best from both Angular and React.Js- It blends the two worlds!! Evan You, the creator of Vue and former employee of Google, worked on several Angular.Js projects.

He then developed the lightweight JavaScript framework using a few features of Angular.Js. In this way, Vue.js has successfully bottlenecked other frameworks such as Angular.Js.

However, Vue.Js is the combination of React.Js and Angular.Js (just as we mentioned above). Talking about the features, it took templates and syntax from Angular. Whereas it took features such as data flow, virtual rendering ability.

Vue Native Framework is the best for developers who want to create a Native app. Here, the X-factor that distinguishes it from others is the ease at which anyone learns and masters it. Besides this, the javascript framework is also the fastest of all, which results in quick software development.

However, there are a few drawbacks to this as well, which include frequent up-gradation and optimizations. Another demerit is the development of a function for an element that returns JSK Code.

Lastly, every framework has its own pros and cons. However, to create a cost-efficient app using Vue.Js, you must first start with hiring Vue.Js Developers and start with the same.