Being the best app development company, we provide a wide range of React JS services, ranging from single-page web applications to highly customized web and mobile solutions. Having this flexibility allows our Reactjs programmers to assist enterprises and entrepreneurs in shaping mere notions into an ultimate product.

Our remote React JS programmers have expertise in building apps for large scale businesses along with all small and medium enterprises too. They successfully build scalable and secure applications for a growing business.

We have a specialized team of consultants for constant support and assistance to solve all your queries related to React technology. Schedule a free consultation call with our experts now!

Hire our React experts who are proficient in API development along with apt web service integration for deploying timely applications to back up your business.

Our committed React JS programmers offer constant support and maintenance to complete your project successfully before the expected time.

Hire the best React JS developers to get that competitive edge to experience some highly efficient mobile apps, built with apt knowledge, skills, tools, and technologies.

Our React JS Experts assist in developing highly scalable apps. Developed by Facebook engineers, this framework is utilized for developing interactive user interfaces. Our remote developers highly rely on this technology as it leads to creating some simple, fast, and scalable apps that speak for your business.

React JS allows our offshore programmers to build apps that perform seamlessly on all platforms and engines. React JS manages heavy loaded and dynamic software solutions. The final real DOM tree is updated to ensure that minimum time is consumed in the development process.

React JS is all about learning once and writing anywhere feature, which lets our dedicated developers follow the same pattern and simplified transition process. We utilize React and plain JS to create rich-featured apps that deliver excellent UI that supports all platforms & devices.

MERN Stack utilized React.js, which is perfect for both front-end and back-end app development. React has been utilized to develop Facebook, Tesla, and Dropbox. Most of the developers rely on MERN Stack technology for developing some high-end apps nowadays.

ReactJS development services at YTII is an apt conglomeration of advanced skills, technologies, tools, and techniques. Our experts have delivered assorted projects in the past by building scalable, robust, and interactive web and mobile apps.

Our devoted React JS programmers find relevant solutions for complex issues and errors that might create hindrances in the development process. They scrutinize each step to deliver high-end apps.

Our experienced and dedicated remote React JS developers deliver quality apps that speak for your business. You have easy-to-access and secure apps with us.

Your secrecy is our priority! Your idea is in safe hands when you are with us. Our development team functions transparently, following strict NDA, for assured privacy.

Every project demands customization, and we comprehend this fact. Our development team is readily available at an hourly, monthly, and full-time basis for you.

As you share your requirements with us, we are going to come up with a no-cost estimate within a few hours of sharing your project. No hidden costs, no delays; we deliver solutions on time.

Our business engagement models are pretty flexible! We have apt solutions for various project needs, including the monthly, part-time, hourly, and fixed. We understand every project is different.

We assist both new and emerging startups in developing MVPs, forming teams, and gaining access to cutting-edge technologies. From application creation to modernization and maintenance, our 360° enterprise solutions cover it all. 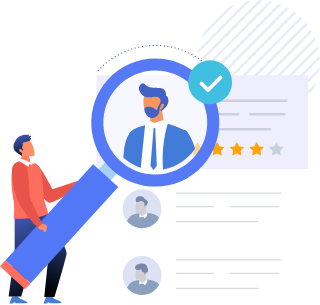 GoHire builds a successful and scalable talent-hiring platform that allows SMEs globally to find excellent resources quickly, easily, and at a lower cost with Your Team in India's offshore development center. 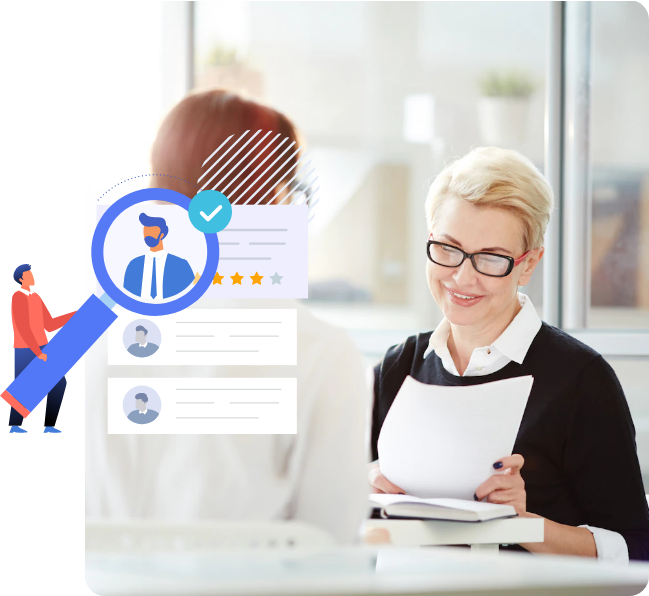 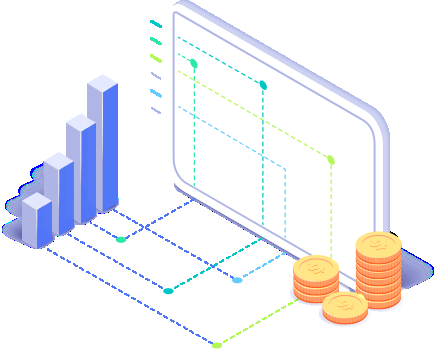 Dorey Financial Modelling, an international Actuarial Technology (AcTech) company, upgrades its solution to bring down operational costs and enhance customer experience by hiring an offshore software developer from Your Team in India. 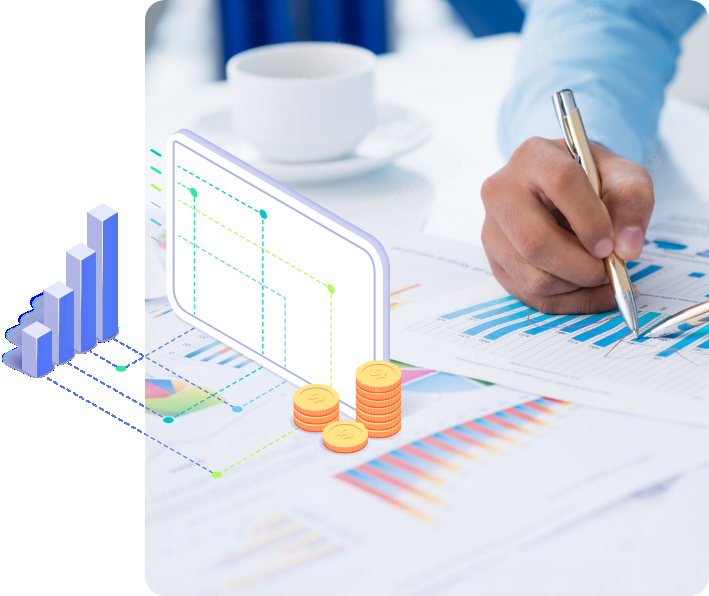 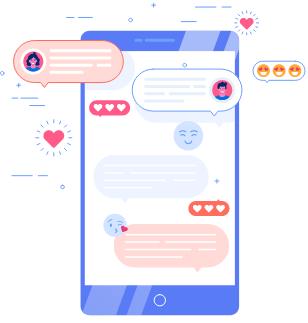 Your Team In India brings the client's vision to life by building a dating app that uses astrology and psychometric analysis principles to match compatibility between members. 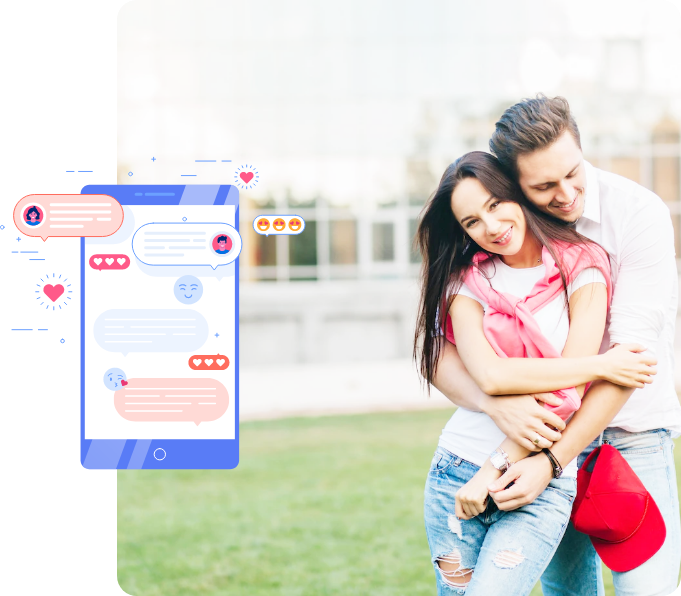 Developers who design user interface components for JS-based apps using an open-source library called React are React JS Developers. Being such developers, they need to be skilled at handling front-end operations. Since they are required to handle interface component design right from the first development step to the last. They must have the required expertise and skills for becoming a successful React JS developer.

There are some key differences between React JS and React Native, which are as follows:

Many businesses shift from Angular to React considering many reasons. For instance, Angular relies on DOM for execution flow, which when compiled with priorities of derivatives complicates the debug and testing of the execution. Angular relies on too many concepts, including controllers, scopes, linking functions, dependency injections, and more.

React, on the other hand, is fast. It doesn’t allow us to work with DOM straight, but introduces a layer of Virtual DOM that lies between the actual DOM and JS. This boosts the speed rapidly. Flux is an architecture that creates one-way data layers in JS apps, allowing an easy and simple way to track and fix bugs.

Due to the great demand for React professionals' skills and experience, the market for them is quite competitive.

React developers should be able to do the following at a high level:

React is written in the JSX programming language, which is similar to HTML.

React is projected to be used on over 94,000 pages, with over 1300 developers actively developing with it. Because of its ease of use and versatility, react development has become the future of web development.

We make every effort to meet your project's requirements. We may also create many forms of interactive and rapid user interfaces with the help of ReactJS.

We love partnering with new clientele! YTII has more than 3000 satisfied clients who continuously support us via their feedback, more projects, and suggestions.

Hiring iOS developers from ‘Your Team in India’ had been a great experience! Not only were the developers responsive, they were flexible and proactive to adapt to my established working progress. Absolute value for money!

As a mobile app development company, we’ve been surprised at the pace, skill, and knowledge YTII’s iOS programmers had been able to impart on our projects so far! Clear, comprehensive, and skillful. Just hire; that’s what we’d suggest.

Read on the topics that matter most to you through our comprehensive research articles & informative blogs. 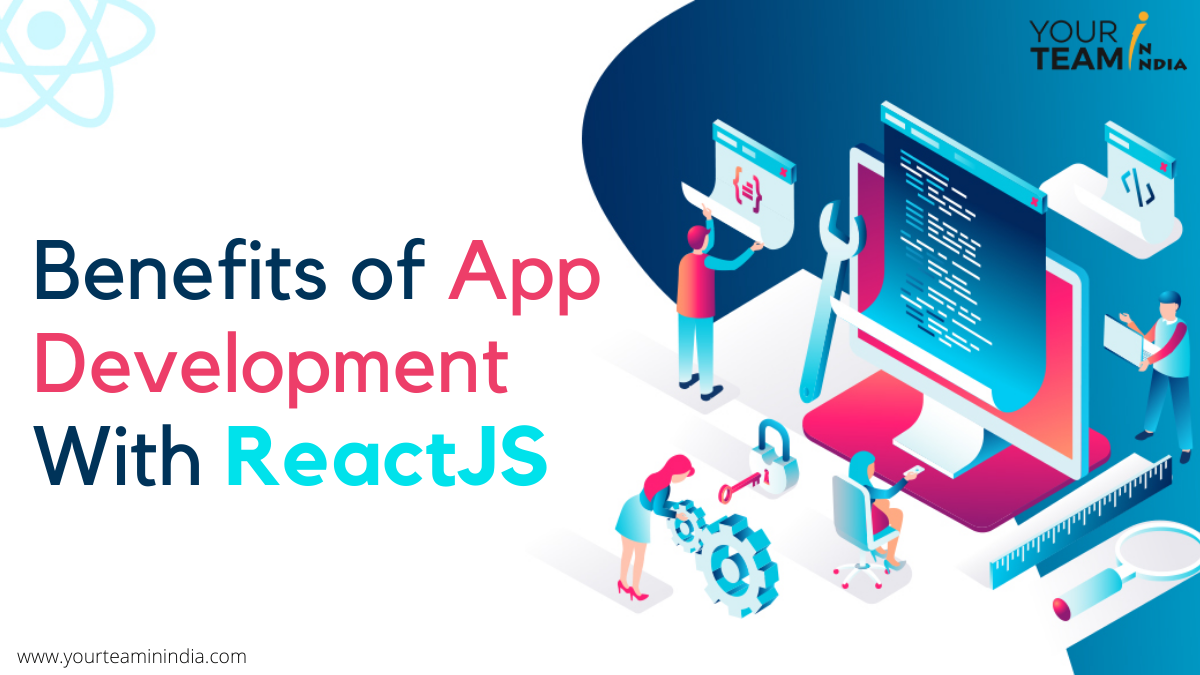 Benefits of App Development With ReactJS

There are several online and mobile application development frameworks to choose from, and React Native is one of the... 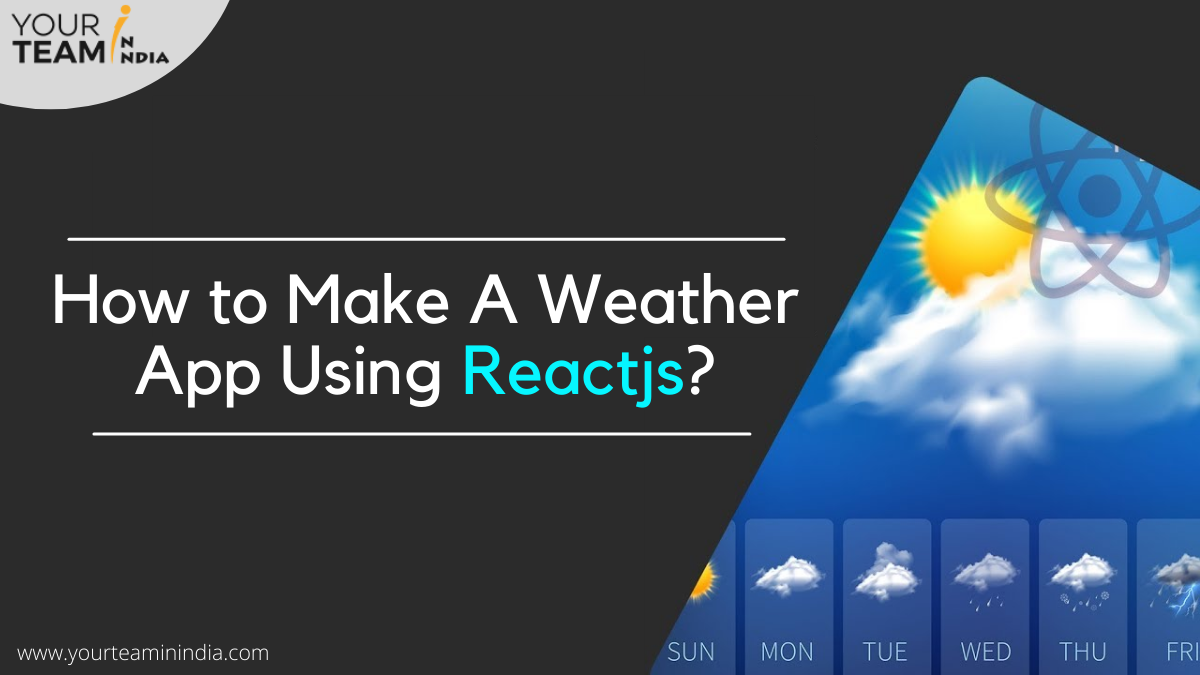 How to Make A Weather App Using Reactjs?

Are you looking for a simple and clean react project to build a reliable weather app? If yes, this blog is just for y... 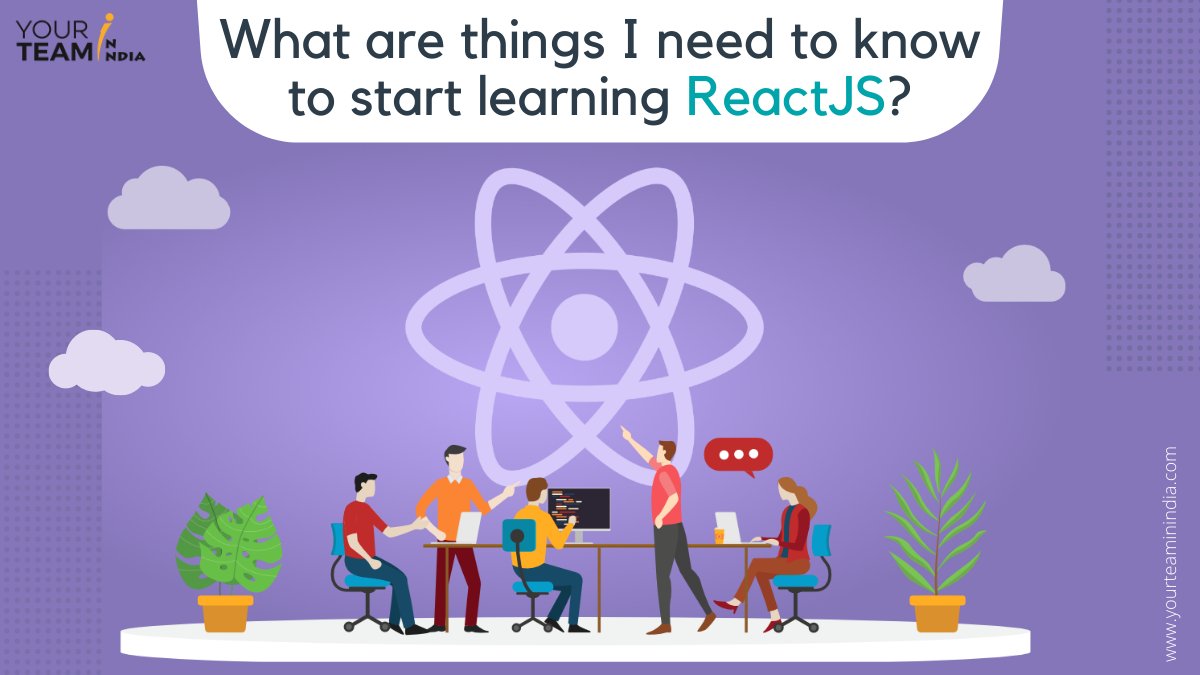 What are things I need to know to start le...

Without a doubt, ReactJS is one of the most famous libraries among front-end developers. Its popularity is growing by...