Is it Safe to Work with Indian Software Developers? 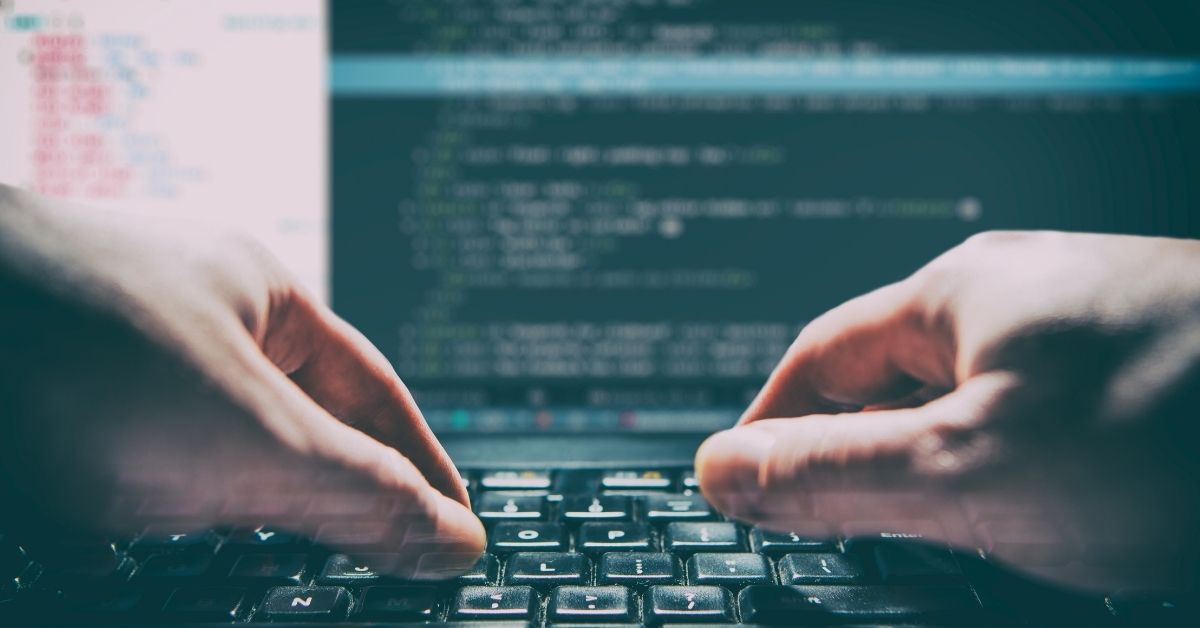 Ever thought about why most of the leading firms in the world are led by Indians like Sundar Pichai and Satya Nadela? And why is India said to be the oldest and most well-established software development destination around the world?

Don’t worry… Don’t worry; We are here to unravel the mystery !!

Undoubtedly, standardized work ethics, desirable government policies, and more make India the most preferred destination for software outsourcing.  However, this is not all when discussing choosing India for your outsourcing team. One of the crucial reasons why India is becoming famous for outsourcing is the availability of resources (they have everything in abundance, tech, professionals, tools, etc.).

It is also worth mentioning that India is one of the most demanded countries in IT outsourcing. This is primarily due to:

However, outsourcing, as we know, comes with several advantages that generally lead product owners to profit (Shhh… in many ways). Let us now figure out why you should outsource software development to India in the first place.

This is what experts at Your Team In India have to say!!

At the same time, IT services were not in much demand in the local marketplace. This is why the main focus of the developers was to provide services to customers abroad.

Why spend energy and money in areas with limited demands if you can sell them to customers with an international base? Through the uniquely designed software development model of the local labor sector, Indian programmers have created one of the largest growing IT communities in the world.

Due to this, the Indian offshore development raised to 200-240 billion USD in 2019 and 2020. These figures are the obvious perquisites for considering the country as one of the serious players in the IT outsourcing industry.

Let’s now find out which technologies were the most trending ones in India in 2021 and how to implement them as a part of your outsourcing software development.  The Technologies are:

AI integrated solutions are becoming more accessible for the users, and features such as smart home solutions are no exception. This is why many companies in India are focused on creating Turnkey smart systems.

Such systems add in to several IoT- based devices. Therefore, by achieving a Machine to Machine communication model without the need for human interference.

At last, the trend in Indian IT is the search for more advanced storage systems. Keeping that in mind, Indian Developers are following the concept of software-defined storage by making the most of intelligent data centers.

The list of technologies for developers at Your Team In India doesn’t end here- click here to know more.

Now, move a little ahead to see what makes software development companies in India worth investing in.

According to the article published by the Financial Times, the country is said to be slowly moving towards failure. It is because India constitutes the bulk of the International outsourcing community. On the other hand, well-known software companies in India, such as TCS, Infosys, and others, helped contribute to the global distribution chains in the late 2000s.

However, the financial crisis in 2008 -2010 caused a decline in the volume of projects coming from various parts of the world. This led to the rise in internal competition, where the companies pushed themselves to reduce the already low prices. And it further damaged the quality of work along with the performance of the developers.

In 2019, India was ahead of other countries in outsourced developers by a great margin. There was a drastic change in the level of services provided. Also, the software development companies in India were in action again.

For now, India’s total market share in the global outsourcing sector is around 56%, which is the highest worldwide. The current revenue of the IT industry in India is more than USD 150 billion. It is expected to touch USD 350 Billion by the year 2025.

Now, let us understand why India is the most preferred software development destination in the world.

The picture below discusses some basic facts about outsourcing software development and staff augmentation.

According to several surveys by platforms like A.T. Kearny Global Services, India still stands above all when compared to other Asian Countries. Here is a quick price listing:

Regarding outsourcing software development projects, India stands tall, with 70% of the revenue from delivering IT development services. Software Development companies in India contribute around 7.2% to the country’s GDP.

If software development is not your niche, but you want to thrive in the IT segment, then this country is the best option to outsource your project. Hiring a software developer from India will keep you at ease, save money, and more. You will have a world-class web-based product or solution in hand at the same time.  Additionally, outsourcing web applications has helped several companies to accomplish their objectives by achieving the desired goals.

Partnering with an Indian Outsourcing company provides you with a new environment to upscale your company. Lastly, outsourcing software development in India means affordability, exposure to the latest trends or technology, fewer hassles, commendable support, and standardized services.