Why Startups Should Consider Flutter for App Development?
Skip to content

Flutter is an emerging platform in the tech world in recent times that is driving a revolution in the growing world of business.

The Google-backed platform has everything that will back you up with the best tools to create great mobile applications.

It provides a strong framework for mobile app development. So, it has the potential to act as the perfect choice to develop good and powerful applications.

The common dilemma faced by startups while developing mobile apps for new and comprehensive customers is to choose between native applications and cross-platform applications.

As the tech world is moving ahead and is no more limited to only two operating systems, it needs a number of more platforms to be served.

The cross-platform abilities of the rising technologies have made it possible for the applications to serve different platforms with just a single development phase.

Before we move ahead, we will tell you what startups are. 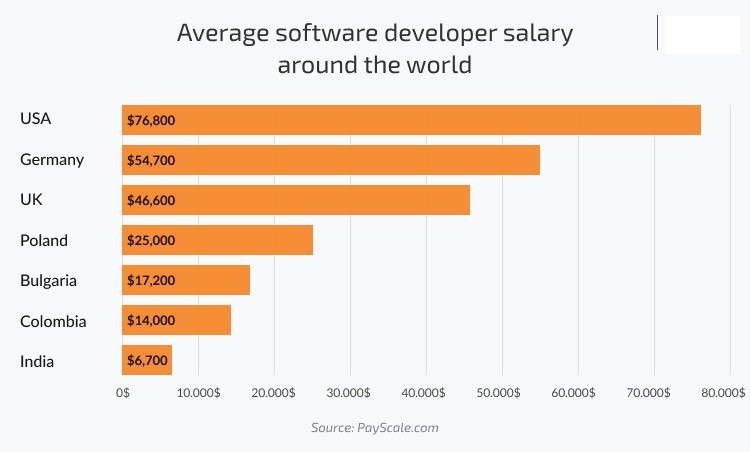 It is basically a small yet budding company having the ability to take upscaling with no minimum or maximum employee count.

It is usually a young venture driven by a passionate single or group of entrepreneurs.

Well, if you want to disrupt the industry, you have to be quick as the competition is fierce.

There are plenty of things you have to worry about. Luckily, there are many. The best is to start with an MVP. 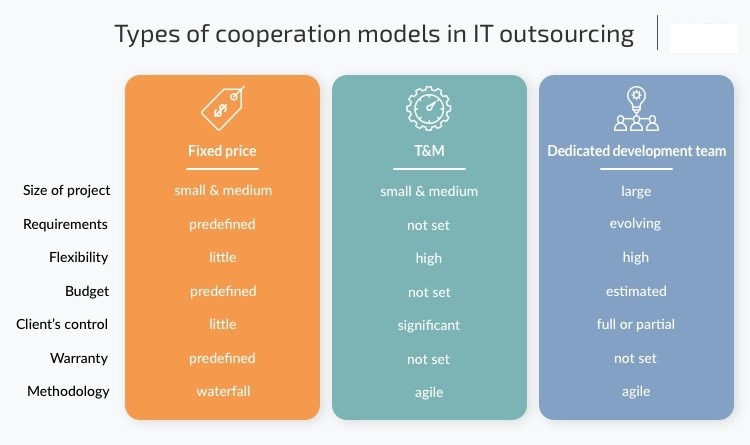 You must have a heart that it is the best idea to release an MVP before you finally launch a complete application. Is this possible?

MVP means Minimal Viable Product. It is a cost-efficient way to validate the demands while making a test run having only the basic features.

Done with MVP, let’s come back to the main point which is why companies rely on cross-platform tech stack for mobile app development.

Well, there are many benefits of having an application that is compatible on both iOS as well as Android devices.

As the developers have to work on a single codebase rather than making two different versions of the app.

This allows the developer to make a cross-platform app faster.

Instead of checking app performance on two different platforms with both entailed with devices and systems, the quality analysts have to test only one app version.

As the mobile app gets developed with fewer development efforts and the testing time is also less compared to the native app counterparts.

Entrepreneurs are able to launch the app faster in the market, making it easy for them to enjoy the perks of being an early bird.

Why Should Startups Choose Flutter?

As per Google Trends, Flutter is the second most leading language, followed by React Native for developing cross-platform mobile apps in 2020.

Many popular brands have relied on Flutter for their apps. Some of them are:

Flutter is a blend of all the best Google ideas and technologies. This has further resulted in the creation of a powerful mobile framework.

Based on Dart, Flutter has plenty of features that have never been seen before in a cross-platform ecosystem.

The development tool combines the best of Skia graphics library and Material Design.

This leads to the development of mobile apps that allow lightning speed transitions and come packed with design elements that are known to fit right into the native self of both Android and iOS.

You may think you have taken an insight into the features of Flutter and this makes it ideal for cross platform development.

There are more reasons why Flutter is ideal for startups that work on a budget and have a packed go-to-market time.

This has been a desire of the mobile app developers to build a truly bespoke cross-platform product that is restricted to native app development.

With tools and frameworks like React Native and Ionic present in the market, the reality is the user experience difference between Native and Cross-Platform apps are stark.

However, Flutter is different. Taking the help of the native UI elements of Android and iOS, Flutter app development brings a lot to the table that the community longs for. A true code creates a powerful experience.

One of the major benefits of why a startup should consider Flutter is specific to the productivity that increases within the team when Flutter is used.

The driving force of this particular increase comes from the best Flutter feature, ‘stateful hot reload’.

This is one of the major selling points. The Flutter programmers allow the developers to see the effect of a change in the code that is taking place in real-time.

Flutter removes the requirement of recompilation, something that brings the time of mobile app development down by manifold.

Flutter has customized widgets for Android as well as iOS. So, this helps you in getting the feel of native application.

The widget catalog of Flutter is very wide so you can choose as per your requirement.

Keeping the Spirit of Entrepreneurship Alive

Entrepreneurship is based on the spirit of initiation and efficacy. Boosting both with productivity is a little daunting and companies face business issues.

New business fail to balance the growth thereby affecting the efficiency of the entrepreneurs.

The Flutter platform is easy and quickly helps small businesses to be productive and efficient at the same time thus, making it a little easier for them to work on better things.

Backed by Google, the Firebase offers an out of box support for cloud storage, real-time database, hosting that is very authentic.

With the help of Firebase, the complete infrastructure is serverless, scalable and redundant.

With the adoption of Flutter for startups, there is no need to invest time and resources towards backend development.

The Firebases are combined with an automation tool required for your release and development process allowing the team for constant delivery.

The New Google OS, Fuchsia will use Flutter.

Well, the power of Fuschia is yet to be revealed to the world. IT will be heavily relying on Flutter.

Many market researches have revealed that Fuschia will be the base of virtual and augmented reality.

Irrespective of how Fuschia will look like, the impact that it is going to create is uncontested. This further makes the cross-platform tool very significant.

All the aforementioned make Flutter for startups an event demanded by every app entrepreneur Planning to create an app that is not just backed by bespoke design but also helps save on the development time while being futuristic.

With many companies being launched annually, it is clear that making your brand stand apart is very challenging. Especially when there are budget and resource constraints.

If you are looking forward to releasing your app without hitting your pocket, then Flutter is worth considering.

As it enables you to develop apps for both platforms including Android and iOS with a single codebase.

All this has been validated that Flutter is the right answer for the startup needs. So, what are you waiting for, hire Flutter mobile app developers and start your powerful mobility journey.