Top 15 Reasons to Choose Flutter for Your App Development Project 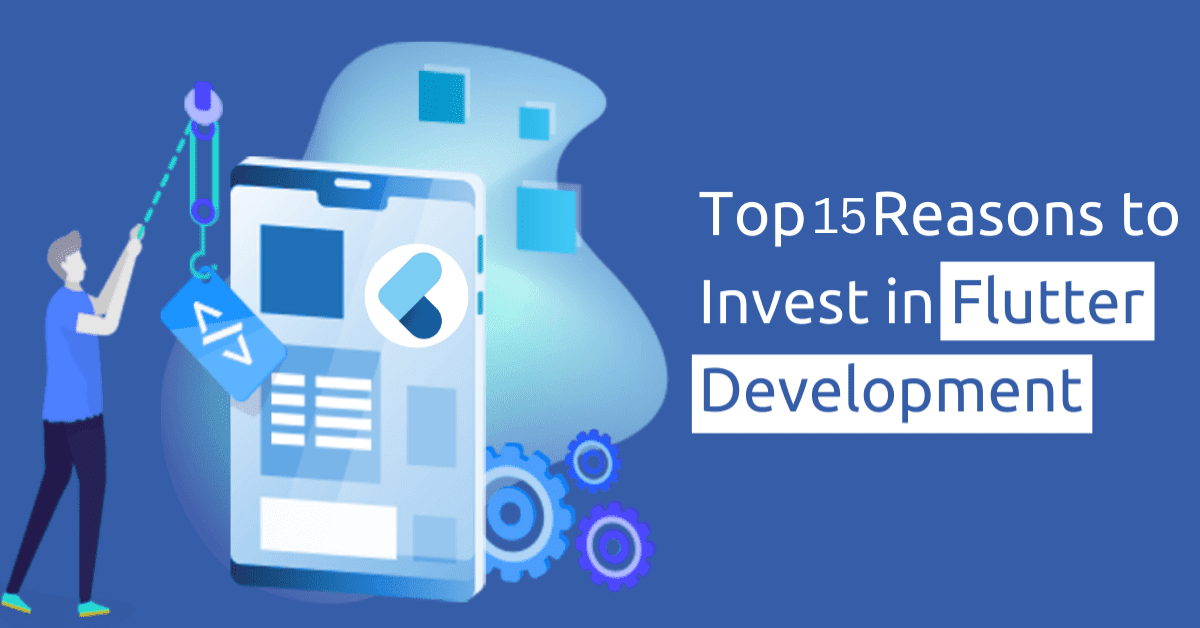 Flutter Development
Your Team In India

Since their inception, Smartphones have drastically changed consumer behavior. Today, mobile phones are no longer seen as just call devices but have become an operating hub for information, entertainment, and work.

A study by Research.com shows that in 2019, mobile users contributed to 53% of total web traffic, which has only grown since then. So, for a business to grow in this highly competitive market, it must adopt a mobile-first digital strategy. 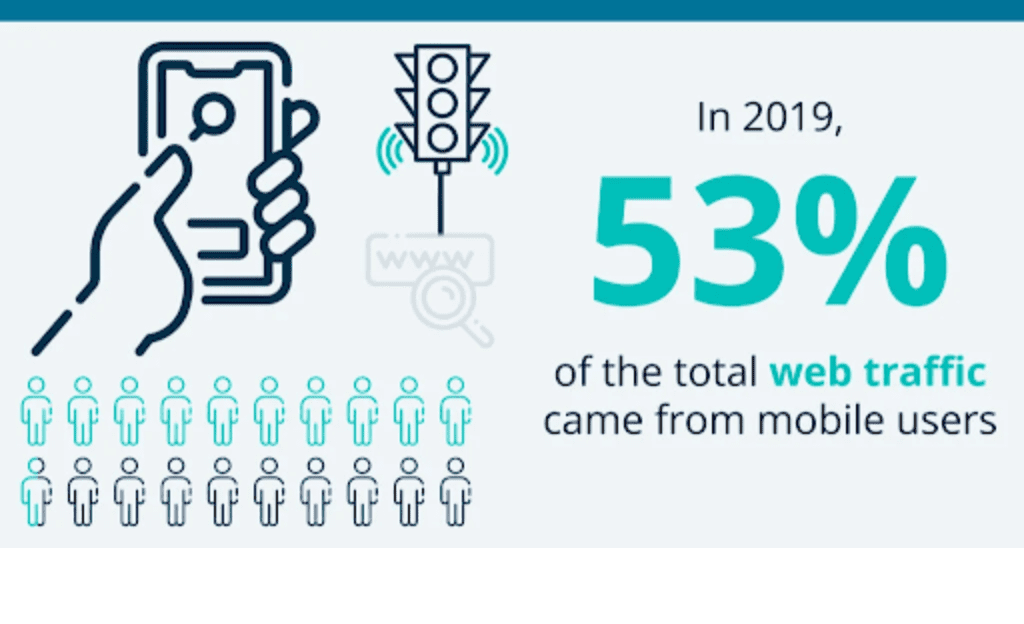 Flutter, a revolutionary Open-Source framework by Google, has emerged as one of the most viable solutions for building cross-platform mobile apps, enterprise apps, and PWA (progressive web app).

So, if you are a business seeking a reason as to why you should choose Flutter to build your customer app? You came to the right place.

In this blog, you will discover the top 11 reasons that make Flutter the best tech stack for app development.

Top 15 Reasons to Invest in Flutter For App Development

When compared to its competitors, Flutter offers numerous advantages, making it a more reliable technology for app development. Here are the top fifteen factors that make flutter stand out in the crowd.

Build cross-platform apps with a single code. Flutter allows you to reuse up to 80% of the codebase for developing applications for different operating systems. In simpler words, code written for iOS can be reused to build Android, Web & Desktop apps.

This also means when upgrades are made, too, the source code automatically is replicated across platforms.

Unlike its counterparts, Flutter allows you to write tests as you code to ensure that the code quality is maintained throughout the development. This also aids in building more stable software by preventing the occurrence of bugs and reducing the risk of new features breaking anything else down the line.

Are you already convinced with the technology? Looking for reliable technology experts to build your mobile app? Hire Flutter developers from Your Team in India and get started.

Apps built on Flutter have a similar look & feel to a natively developed app for the end-users. The seamless integration ensures that design and features don’t clash across different platforms, creating a unique experience for customers.

Flutter follows a layered architecture for development that separates UI from business logic. This allows multiple developers to simultaneously work on different parts of apps without having to worry about overrunning each other’s code.

Flutter’s hot reload allows you to see the applied changes instantly, so if the code breaks, developers can quickly locate the root cause of the error and fix it without delays.

Flutter helps you create mobile-first app designs, which means apps built using Flutter are device agnostic, providing a consistent experience to users, irrespective of the devices they open your app in.

Flutter is an open-source framework, so you can use it for free, and your development team will always have access to it to its tools. Also, app development using flutter is almost three time faster than its competitors, saving time and effort of the developer while reducing overall cost.

Supported by Google & A Large Community

Flutter is the most popular cross-platform mobile framework used by global developers, according to a 2021 developer survey. Based on the survey, 42 percent of software developers used Flutter. (Statistica)

Being a Google’s framework, choosing Flutter gives you access to their elaborate toolkits, wide documentation and a growing community of developers. It is extensive widgets that help you build stable and reliable applications with great ease.

Plus, by offering the ability to build enhanced user experience, Google has put Flutter on the top, in the list of best mobile app development frameworks.

Besides developing new products, migrating your existing application to flutter is easy and quick, making it a favorite amongst businesses. With Flutter development, you can convert your natively built apps into cross-platform applications using the same code.

Flutter allows you to divide elements into separate folders, which creates a well-defined hierarchical structure. This makes scaling of projects easier as the developers can easily track the interface elements to scale operations.

Having the cross-platform ability & intuitive UI, Flutter development framework has become popular amongst development companies around the globe. But it is not without its limitations.

Below are some of the challenges you may face while developing your app with flutter.

Get Started with Flutter!

Like the idea to build cross-platform mobile apps using Flutter? Build an offshore development team of Flutter developers and boost the digital presence of your business!

When compared pros with cons of using Flutter for app development, it emerges as a reliable technology for building cross platform apps. Since its inception, Flutter has evolved manifold and continues to do so.

If you are looking to build an offshore development team of Flutter developers and boost the digital presence of your business, look no further. Your Team in India provides you with pre-vetted & certified Flutter developers with varied experience across industry to make your app development journey smooth & hassle-free.