The mobile app industry is growing at an exponential pace. Each & every business is using a mobile app as a medium to interact with their customers. And to fulfill the increasing demand, companies like Facebook & Microsoft took the initiative to develop a cross-platform.

Nowadays, the growing popularity of cross-platform is putting a lot of people in great confusion. Everyone has the same confusion between the two favorite platforms of mobile app developers – React Native and Xamarin.

Are you also confused between the two? Let’s compare both the platforms on different parameters & find out which comes out as a champion!

Write once deploy everywhere: The most significant advantage is having a single codebase exporting to multiple operating systems.

Uniformity: Having a single codebase gives the same look, feel and experience across different platforms. The updates and fixes are automatically reflected everywhere.

Saves resources: Instead of having separate teams with different skills, hire mobile app developers who can work on shared codebase. This allows you to leverage smaller teams and quicker development time and money.

Audience reach: You have a wider audience reach as you are targeting iOS and Android, both the users. That too without any added efforts thereby increasing your chances of getting more downloads & users. 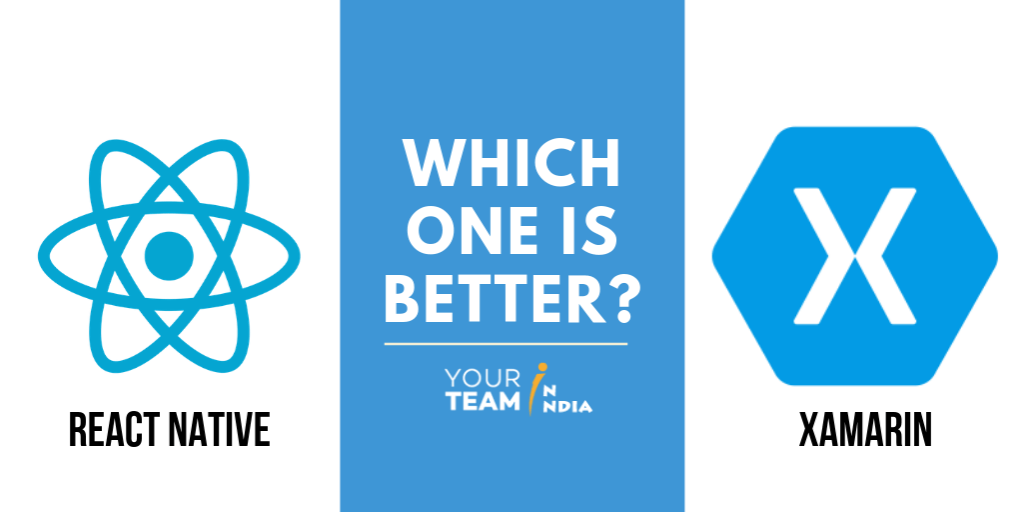 What is React Native and Xamarin?

React Native: It is an open source mobile app development framework created by Facebook. Using this framework, you can develop an iOS and Android application under one common language; JavaScript.

Xamarin: Owned by Microsoft, Xamarin is also an open-source mobile app development framework. To develop a mobile app, developers should have good knowledge of C#.

Performance: React Native gives near native performance. With the tools, you can build apps at a super-fast speed.

Code re-usability: The language allows developers to use the same code for building both Android and iOS apps.

Live Reload feature: Allows developers to view the changes made by code to application in real time.

Complete development ecosystem: C#, .Net and Microsoft Visual Studio with Xamarin is all that is required to build apps with this technology. This makes it one of the most complete cross-platform app development frameworks.

Seamless user experience: It allows you to take the advantage of standard interface elements by providing a library of templates so that codes can be reused across different platforms. Xamarin.iOS and Xamarin.Android can be used for manual customization whenever required.

What is the Need for this Comparison?

It is often found that businesses need to create the same application for iOS and Android. Which may be supporting different operating systems too. The app developed with Android tools won’t be optimally working with iOS devices vice versa. React Native and Xamarin address the same issue. This saves a lot of development time and there is no need to write two different codes for different platforms. This leads to a one-app-for all scenario. 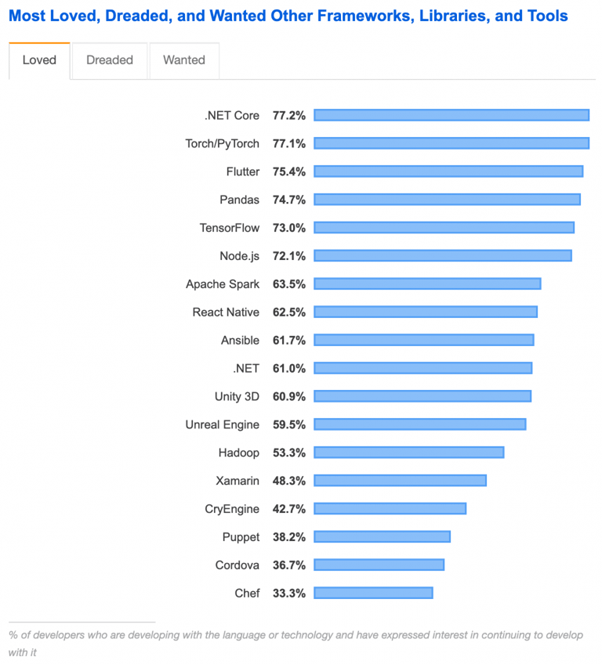 React Native: It uses JIT (Just in Time) compilation for Android app development. For iOS apps, it has to interpret JS code because Apple restricts execution of dynamically generated codes on the devices.

Xamarin: The C# codebase framework makes good use of JIT for Android apps. For iOS app development, AOT (Ahead of Time) compiler is used to compile the managed codes. Because AOT is better than JIT, Xamarin is the preferred choice for both app developers when code compilation is concerned.

React Native: There is a diverse range of available components having adequate documentation to help the developers utilize them. The tools include those useful for testing, user-interface, type-checking, networking, forms and more.

Xamarin: Xamarin also has a wide range of components in the component store. Although the store is better than what React Native has to offer having the scope for improvement in documentation.

React Native: Developers and businesses can use the open source framework and its libraries free of cost.

Xamarin: Xamarin is also a free open source platform but using Visual Studio comes at a cost especially for enterprise use.

React Native: React Native uses one-way data flow. This could be more productive but in a marginal way. If you are pleased with the recent changes in the JS web development, then you will certainly like it.

Xamarin: If you are hiring .Net developers or MV* devel

React Native vs Xamarin, which one is better?

When it comes to React Native vs Xamarin, deciding which one is better is a tough job. It’s because both platforms offer high-quality application backed by brand names like Facebook and Microsoft.

Both platforms are credible to reduce the time and cost of development. So, closely observe both the platforms in terms of performance, development, market share and community assistance. 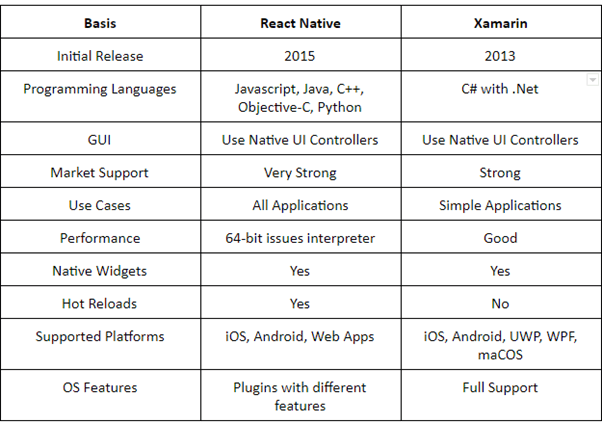 Having amazing market support from developers and businesses, availability, popularity and cost effectiveness, React Native is the best choice.

Finally, if you don’t have employees who can fulfill your task, it is advisable to hire professionals. You can also choose to hire mobile app developers & bring down your development cost up to 80%.